Let us help you grow your business through the web

Achieved a Click Through Rate of 0.09% generating a number of new sales

Return on Investment of 272%

There are many different types of native advertising, but the most common are in-feed ads, search ads, and recommended content. In-feed ads are the most common type of native advertising on social media platforms like Facebook and Twitter. They are also common on news sites and blogs. Search ads are native ads that appear in the search results of a platform like Google or Bing. Recommended content is a type of native advertising that is generated by an algorithm and then displayed to a user based on their interests. Native advertising is effective because it is not perceived as advertising. This is due to the fact that native ads are designed to blend in with the surrounding content. This makes them less intrusive than other forms of online advertising, such as banner ads. Additionally, native advertising is effective because it is highly targeted. Native ads are typically based on the user's interests, making them more relevant to the user. This increases the likelihood that the user will click on the ad and visit the advertiser's website or app.

Prev. Project
All Projects
Next Project 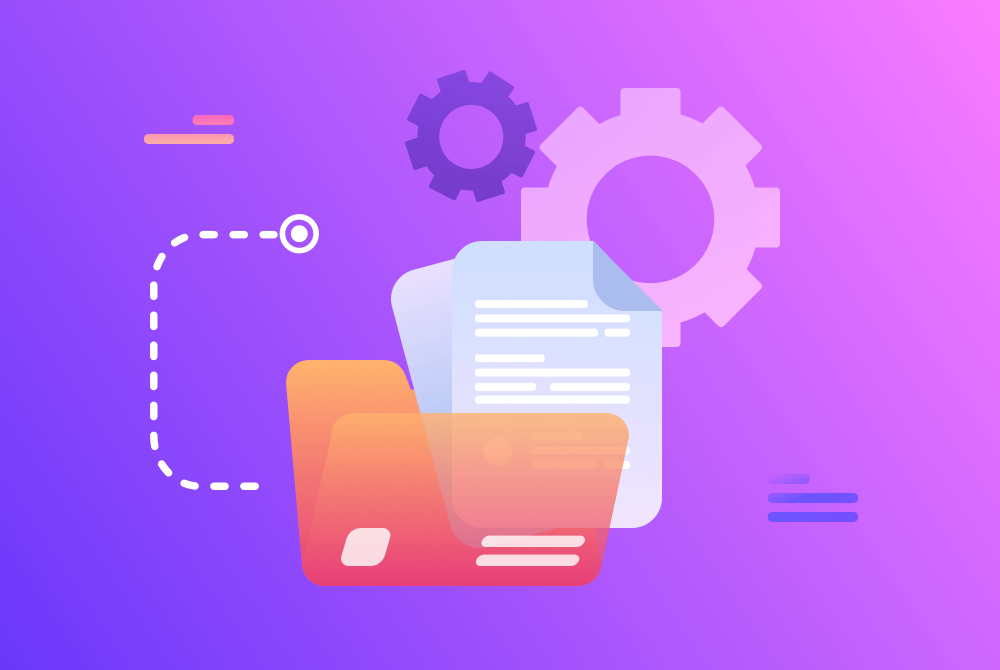 Looking for a yoga retreat to improve flexibility, lose weight and relax? Look no… 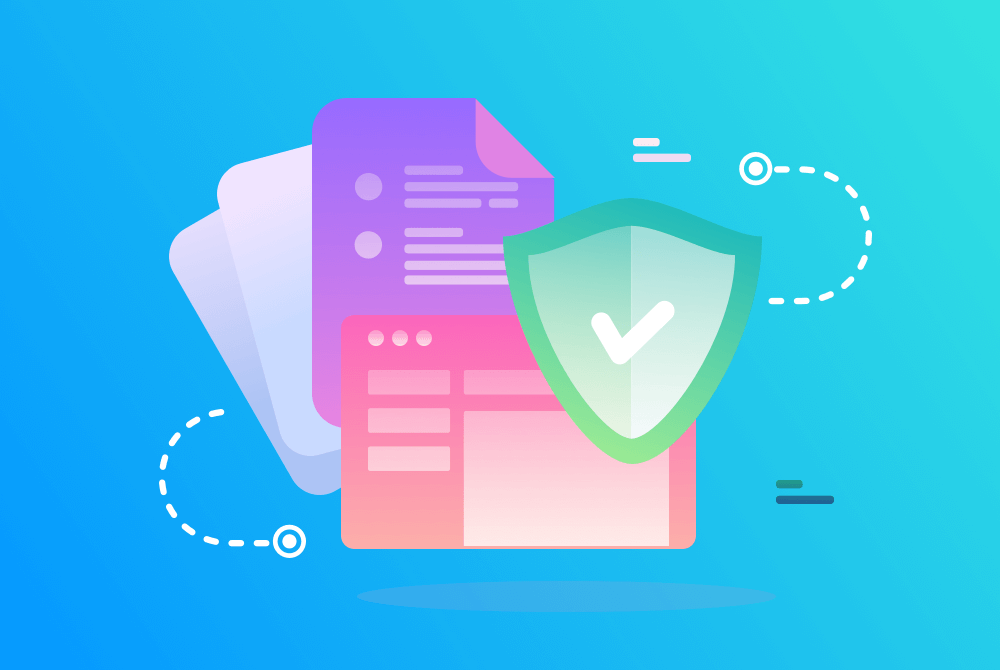 Get new blog posts by email:

Dinet Comms provides digital marketing agency services for clients that are interested in creating awareness, a positive image, and authority for brands around the customer lifecycle marketing experience to get traffic, leads, and sales conversion.